It’s a bash with the Monsters of the Mainstage. Chicago 6 features three superstar members of the 1985 Super Bowl Champions, the Chicago Bears! It’s a party set of music filled with classic rock and Motown favorites that the world loves to sing and dance along with! So let your hair down with Pro Football Hall of Famer Dan Hampton, Otis Wilson, and Steve McMichael as they take you down the field for a night of nothing but fun!  You have seen them on the field, now see them perform on the stage.

Audience members can expect a high energy 60 to 90-minute show featuring Wilson singing Motown’s hits from The Temptations and Smokey Robinson, McMichael riling the crowd up with some good ol’ Hank Williams Jr. and ZZ Top, and Hampton rockin’ and rolling to Eddie Money and John Mellencamp and so much more!!! The Band has even come up with some fun parodies of music to really get the crowd going! 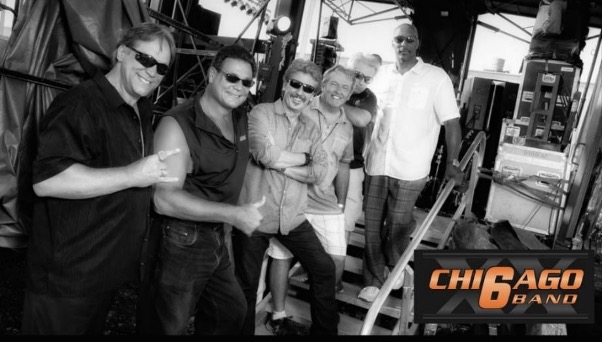