Acclaimed singer, songwriter, and entertainer Jen Porter has been called one of the hardest working women in her industry.  With over a decade of playing live shows in the U.S., the Caribbean, and Europe, and five albums under her belt, Jen writes, records, and performs worldwide.

Critics often compare her live-show energy to that of Janis Joplin, her piano stylings and voice to Natalie Merchant, and the intensity of her songwriting to Fiona Apple.  Her fourth album, “Closer to the Surface,” was released to enthusiastic reviews. Andy Downing of the Chicago Tribune said, “Porter’s voice swings between striking moments of intimacy and tornadic outbursts, while her piano . . . matches each emotional surge lockstep.” 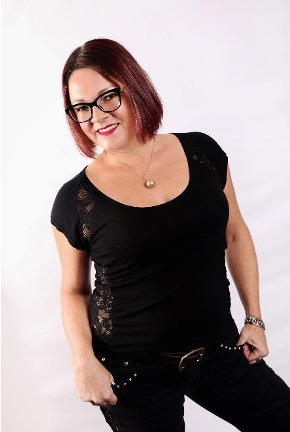