Since 2000 David has worked full-time as a professional pianist and singer. You can catch David performing at the world-renowned Redhead Piano Bar in Chicago.

David is also a recording artist and composer and released a critically acclaimed album in 2006 called ‘Belle Epoque’, which included string arrangements by Paul Buckmaster, guitar by Mark Goldenberg, and keyboard and mixing services by David Hentschel. 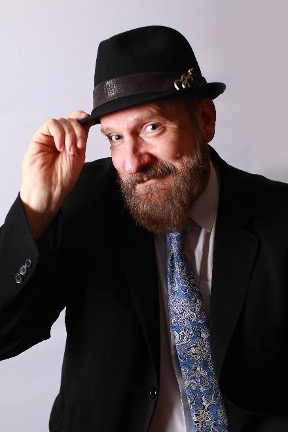