Dan’s voice harkens a listener’s memory back to a time when Blue Eyed Soul ruled the radio. Dan’s voice can go from edgy and rough to soft and delicate in an instant.

Dan is no longer Chicago’s best-kept secret and is in constant demand as a singer, songwriter, performer, and radio broadcaster.

Dan is a two-time recipient of Chicagoland’s “Suburban Nightlife Best of the Burbs “Best Acoustic Solo Performer” award for 2007 & 2010. 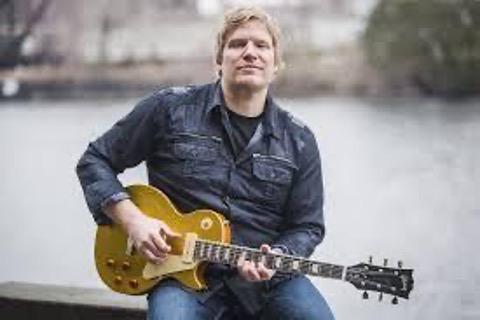