The show begins with the early years of Ed Sullivan and includes classic Beatle favorites such as She Loves You, Twist and Shout, I Want To Hold Your Hand, and many others. American English captures the very essence of John, Paul, George and Ringo!

Next, you’ll take a trip with American English as they recreate the psychedelic era of The Beatles. Every musical and visual detail is magically shaped in a colorful journey back in time. You’ll witness incredible versions of selections from Sgt. Pepper and Magical Mystery Tour. All the songs are performed completely live without any tapes or backing tracks.

And in the end, you’ll be transformed to a spectacular musical excursion of the final years of The Beatles partnership. Relive the years of The White Album, Let It Be, and Abbey Road. Moving renditions of songs such as Hey Jude, Something, and Let It Be, are sure to complete the tribute to The Beatles!

American English is simply the best Beatle tribute story of our time. At the inception of the band, they were voted “number one” by thousands of Beatle fans as winners of sound alike contests at Beatlefest for three consecutive years. They have also won Illinois Entertainer of the Year and have been voted “Best Tribute Band” three of the last four years by their fans in the Chicagoland area. Their demand here and abroad, coupled with their spectacular fan base, has anchored them into a professional setting, and launched them into larger venues and theatres worldwide. 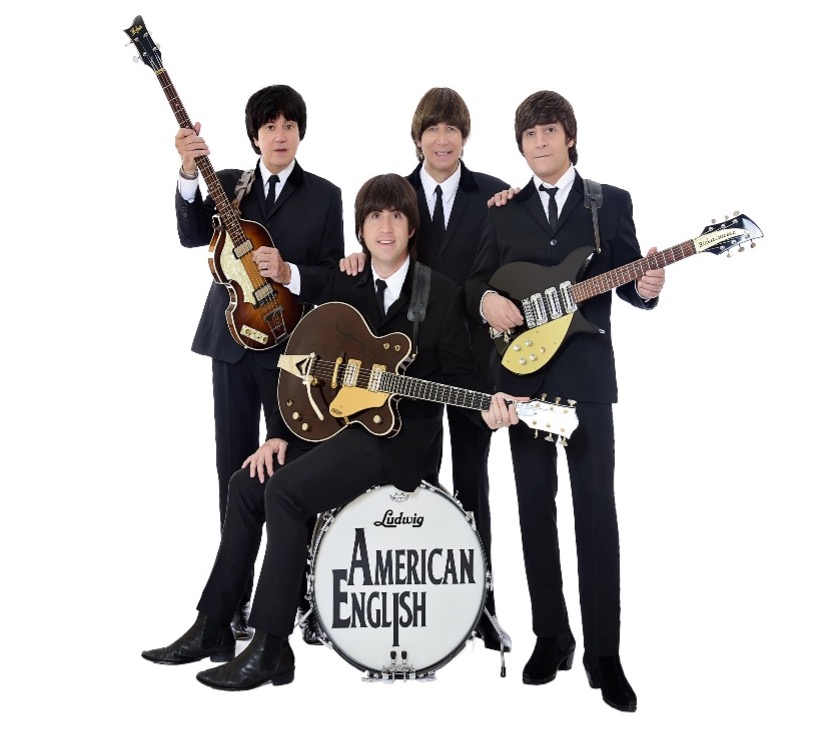 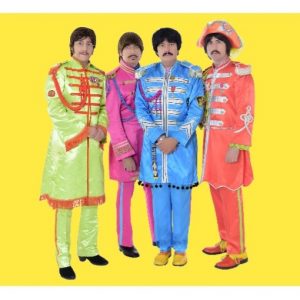 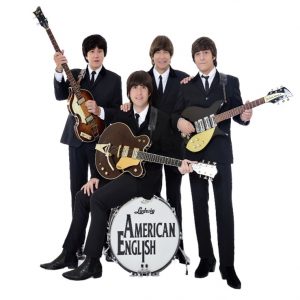