Wes began playing on the Chicago club scene at the age of 15 with various jazz and rock acts.  Wes won the prestigious Bar Association Music Award while attending the University of Chicago. He also had the great opportunity to play in the orchestra for the lost Duke Ellington musical “Jump for Joy.”

Wes is a competent multi-instrumentalist which he performs various capacities, including vocal/guitar/saxophone and looping.

Wes’s music is unlike anything going down in the town! 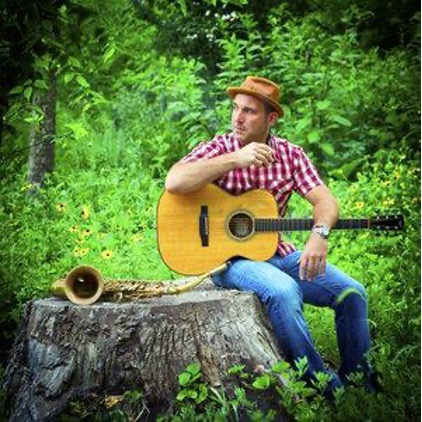