Julie has played in many successful groups like Gary Sinise’s Lt. Dan Band and Catfight and is an accomplished song writer and musician in the Chicagoland area.

Julie has been singing since she could remember! At 15 she performed on Star Search, 18 moved to NYC to attend The American Musical and Dramatic Academy and from there she was off touring Europe in the Musical Hair and touring the world as a singer/dancer for Royal Caribbean International. She’s a proud member (for the past 11 years) of Gary Sinise and Lt Dan Band, which has taken her to Afghanistan, Kuwait, Korea, Japan, Alaska, Hawaii, Germany, Italy, House of Blues and The Kennedy Center. She has also had the privilege to sing with Christopher Cross and Ben Vereen.

Acoustic pop with a touch of soul and a smiling face is just what you need for your event! 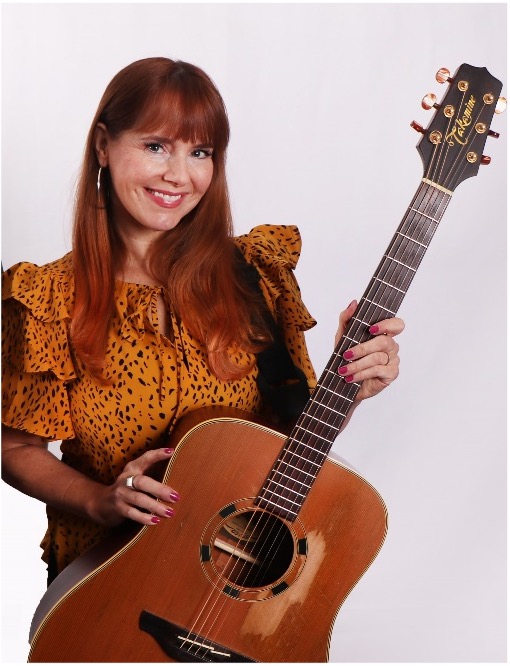