Julie & Dan have been performing together for over a decade touring locally and overseas with Gary Sinise and the Lt Dan Band. Their favorite tours include playing for the troops in Afghanistan, Korea, Japan, Germany, Hawaii and Alaska.

They have shared the stage with Christopher Cross, Charlie Daniels, Kristin Chenoweth, Katherine McPhee, Lee Greenwood, Jim Belushi, Harry Connick jr., and John Ondrasik of Five for Fighting. They are most looking forward to one day sharing the stage with their son Weston. 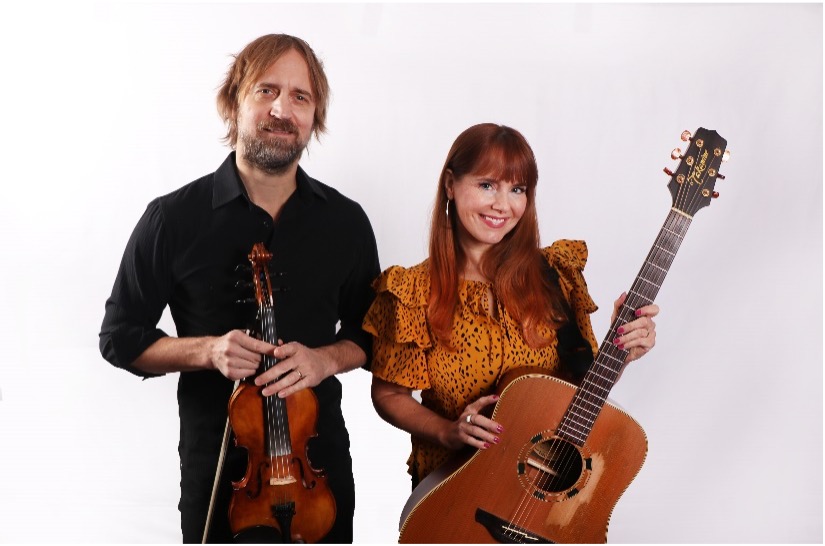