Jill is a regular at some of Chicago’s best piano bars including Zebra Lounge, Redhead Piano Bar, The Tack Room, Sluggers, and Howl at the Moon, performing an all request, sing-along show.  Her vast repertoire includes artists like Sarah Bareilles, Fleetwood Mac, Natasha Bedingfield as well as many pop and rock classics.

Jill is also a singer/songwriter and has released two EPs.  Her song “Travel On” was selected as a finalist in the worldwide songwriting contest Song of the Year in 2007. Her music has also been licensed for television. 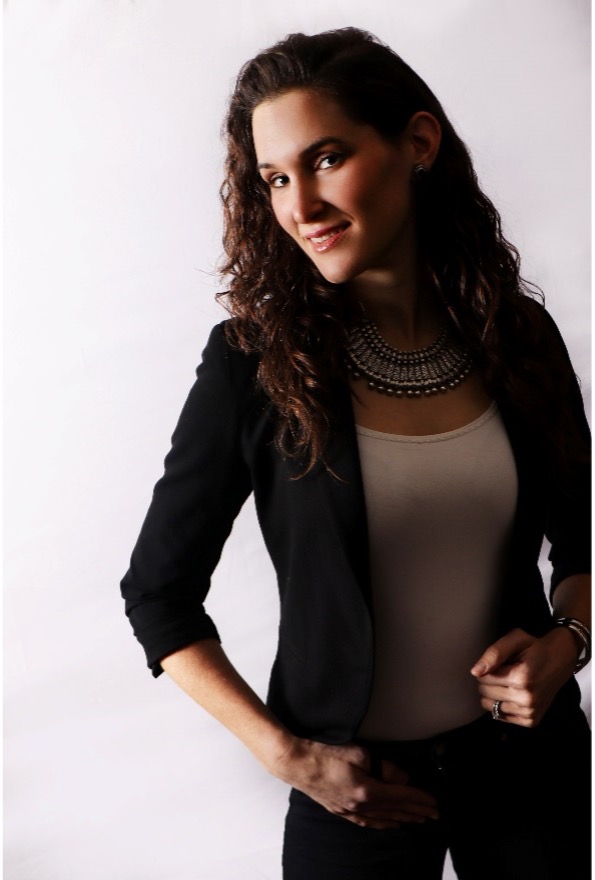