David Chiriboga, a musician of Ecuadorian descent, was born and raised in Chicago. His guitar playing is based on Flamenco and Spanish Classical guitar. He has attended workshops along with private studies in Granada, Madrid, and Seville (Spain) to further his ability and knowledge of the Flamenco guitar. Some of his former teachers include Emilio Maya, Antonio Heredia, and Pansequito Jr. He also majored in Music Performance at Northeastern University in Illinois.

David has performed with such groups as The Guitars of Spain, Bandoleros, Soul and Duende Dance Co., and The St. Louis Flamenco Society. He currently plays with El Payo, Guitarra Azul, and the Ensemble Espanol Spanish Dance Company. David has had the opportunity to play in many major cities across the United States with the many ensembles has worked with. With El Payo, he was invited to perform on the opening night of the U.S.A Flamenco Festival in Chicago in 2005 and in 2006, while opening for Juan Carmona and Pitingo. 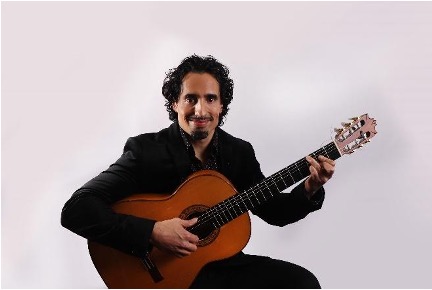 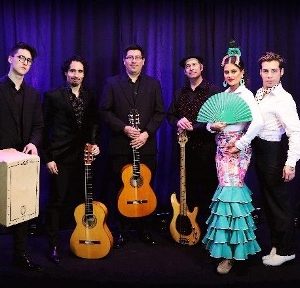