Dan Myers is a singer, songwriter, and composer. He brings a significant presence to the stage, and four of Dan’s compositions are in the feature film, “Hoodwinked Too!”. Out of the four songs for the film, two of them were sung by Wayne Newton, and the other two were sung by himself. Dan also just wrapped up his collaboration and commission for new music with contemporary dance company Danceworks Chicago.

Dan’s music can be heard on stage, in film, and in commercials. 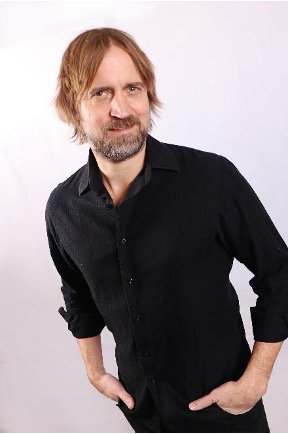