The Who?
The Chicago Catz are one of the Windy City’s best-kept secrets and treasures. For more than 30 years, this group of professional musicians has performed at some of the most prestigious private parties and events in Chicago. “High society hors d’oeuvre music,” you’re thinking. On the contrary, The Chicago Catz serves up and dishes out the hottest “get out of your seat and dance” music in town!

The “Catz,” as their fans call them, have become one of the most sought-after groups for corporate, private, and special events. However, they still play occasional club dates at the urging of their friends and fans and always leave the crowd sweating and yelling for more. Their musicianship is arguably the best in Chicago, and their philosophy is simple. “We’re here to have fun, and you might as well join us.”

You’ve got nothing to lose, except a good time! 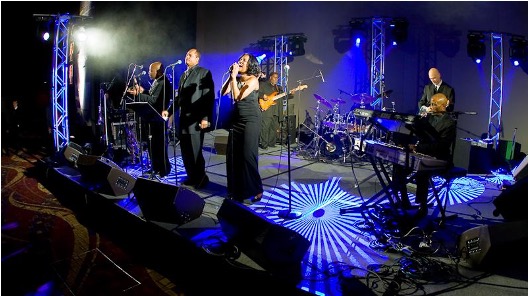