Bill has been a dueling pianist for over 20 years.  He has written hundreds of customized songs for corporate events and has an album of original comedy songs titled “Knowing Your Audience.”  He performed his songs on Comedy Central’s Premium Blend.   He is also an award-winning actor in Chicago, having received the Jeff Award for Lead Actor in a Musical for Porchlight Music Theatre’s production of “A Class Act.” 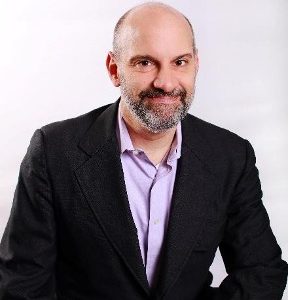