Austin Hopkins is an independent singer-songwriter from the suburbs of Chicago. His distinctive voice gives him a unique mix between country twang and modern pop.  Austin bases his music on real-life situations, so the listener profoundly resonates with the lyrics.

Austin has always loved music since he was a child but didn’t pick up a guitar until he was 23. Being a single dad at that time, trying to practice and raise his son, Austin found songwriting to be an outlet to everyday life and relationship stress

In 2009, Austin entered a contest hosted by a local radio station.  To Austin’s surprise, he was selected as one of the finalists. He performed his first original song, “Beauty In The Breakdown.”  Though he didn’t move on to the next round, he used the experience as fuel and continued writing music and playing local shows.

Austin’s most recent single, “Right Now,” is about timing in a relationship and how sometimes that timing isn’t right. “Right Now” has been steadily climbing all over the world on independent radio charts.

Austin’s dream is to become a professional songwriter in Nashville. He hopes to achieve this goal by continuing to produce new music for all to hear. 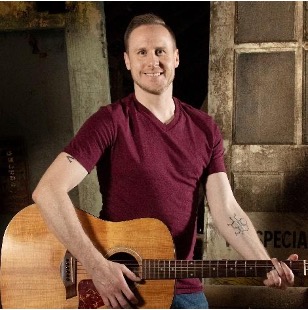 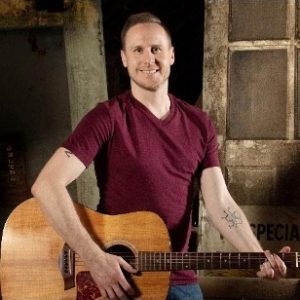